Oct. 24 (UPI) — The U.S. Marine Corps at Iwakuni, Japan, announced formation of a new attack squadron on Friday in anticipation of the arrival of F-35B fighter planes.

It will be the second overseas Marine squadron, a 1st Marine Aircraft Wing statement on Friday said.

“The F-35 represents the future of Marine Corps tactical aviation and will eventually replace the AV-8B Harrier, the F/A-18 Hornet, and the EA-6B Prowler in all units across the Marine Corps,” 1st Marine Aircraft Wing officials said in the statement.

The Marine Corps’ variant of the plane, the F-35B, has stealth technology and short-takeoff and vertical-landing capabilities that allow it to operate from aircraft carriers and flat-deck amphibious assault ships.

The Marines did not indicate when the first F-35B will be delivered to VMFA-242. 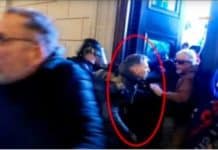 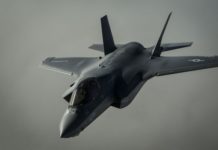 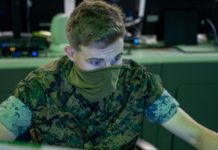