According to The Hollywood Reporter, the pilot titled “Unsolved” will be based on the experiences of former LAPD Detective Greg Kading who authored the book, “Murder Rap: The Untold Story of Biggie Smalls & Tupac Shakur Murder Investigations.”

Kading is also said to be helping out with the plot and has signed on as an executive producer alongside Anthony Hemingway who helmed several episodes of “The People v. O.J. Simpson.” Writing the pilot is “Suits” alum Kyle Long.

Tupac and Notorious B.I.G.’s deaths happened months apart in 1996 and 1997. The two hip-hop legends were feuding at the time on different sides of the industry’s West Coast vs. East Coast period. Both murders have been seen as connected and remain unsolved to this day.

“Unsolved” is the second project that will explore the deaths of Tupac and Notorious B.I.G. following drama film “Labyrinth” starring Johnny Depp.

Depp is set to star as LAPD detective Russell Poole who also investigated the murders in an adaptation of the Randall Sullivan book, “Labyrinth: A Detective Investigates the Murders of Tupac Shakur and Notorious B.I.G., the Implication of Death Row Records’ Suge Knight, and the Origins of the Los Angeles Police Scandal.” 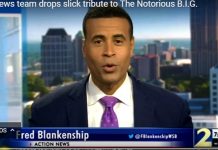 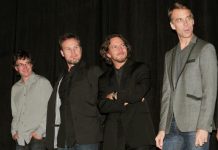 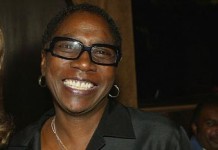