Walker signed one bill that limits the ability of Gov.-elect Tony Evers to intervene and withdraw Wisconsin from a multi-state lawsuit that opposes the Affordable Care Act.

He also signed a law that gives the legislature control of the state’s economic development authority, and one that gives lawmakers power to hire their own attorneys to defend state laws.

Other legislation signed by Walker Friday cuts early voting periods in Wisconsin to two weeks and impacts voting time in Milwaukee and Dane counties, which are traditionally Democratic strongholds.

The new laws hinder somewhat the plans of Evers, who made the state’s departure from the ACA lawsuit a major part of his election campaign. They also restrict the authority of Attorney General-elect Josh Kaul.

Evers narrowly defeated Walker in November’s gubernatorial election. Democrats in the legislature said the new laws, which were passed along party lines in an all-night session last week, were meant to hamper the incoming administration.

Democratic lawmakers and some residents have slammed Wisconsin Republicans for pushing through the laws for an outgoing, lame-duck governor.

“Republicans are defiant and desperate in the wake of a new Democratic governor and attorney general,” state Senate Democratic Leader Jennifer Shilling said in a statement. “Rather than putting the election behind us and working with Gov.-elect Evers to improve health care, strengthen schools and fix our roads, Republican leaders have tightened their fists on more power.”

The signing of the bills comes a day after Walker announced a $28 million incentive package for Kimberly-Clark Corp., a paper company with a large presence in Wisconsin. The deal relied on the considerable powers of the governor, which the new laws take from Evers.

If Walker was under the curtailment of gubernatorial authority in the legislation he signed on Friday, the deal with Kimberly-Clark could not have been made without approval from lawmakers. 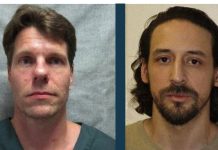 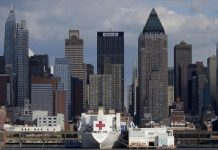 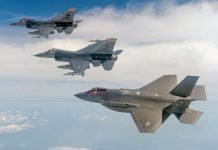