The shootings were part of a large increase in gun-related homicides in Chicago during 2016. The rise in violence is largely attributed to gang violence. Officer Jose Estrada, spokesman for the Chicago Police Department, said Sunday that there have been 745 homicides thus far in 2016, compared to 476 in 2015. He added there have been 4,252 total shooting victims in the city this year, compared to 476 last year, the New York Times reported.

Two men were shot and killed on the front porch of a home on the afternoon of Christmas Day, among seven people shot, while a holiday party was in progress inside. Police and witnesses said an unknown gunman came from a nearby alley and opened fire. Family members identified the victims as James Gill, 18, and Roy Gill, 21. Two of those who survived were hospitalized in critical condition.

Earlier, a man was found at a church entrance with gunshots to the head, back and leg. He died after he was taken to a hospital. Another man was killed while sitting in his car after a vehicle drove by and sprayed his car with bullets. Two other people were killed in separate shootings early Sunday, police said. 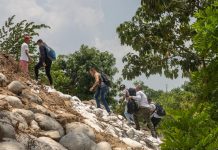 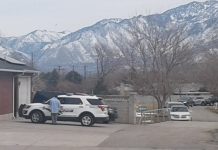 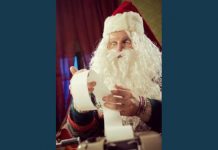