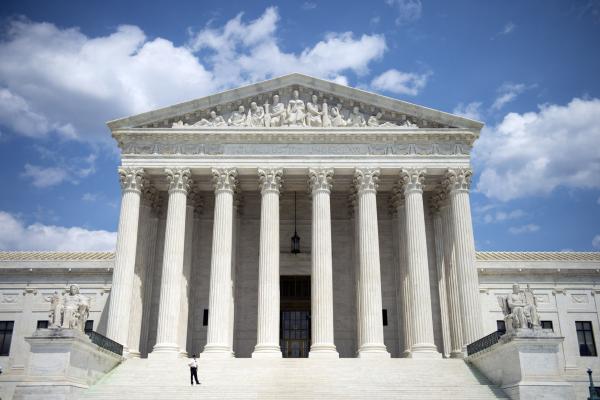 WASHINGTON, Nov. 7 (UPI) — The U.S. Supreme Court announced Friday it will hear a challenge to the Affordable Care Act from religious non-profit groups that oppose the Obamacare contraceptive requirement.

The high court will address the question of whether religiously affiliated non-profits can be exempt from the law’s contraceptive requirement based on their religious beliefs.

The newest challenge will be the fourth time the Supreme Court heard a challenge to President Obama‘s signature legislation and the second challenging the contraceptive mandate. In 2014, the court ruled “closely held” for-profit companies, such as Hobby Lobby, could decline to cover contraceptives in employer-provided health plans.

The justices granted review to seven similar cases, including a challenge from the Little Sisters of the Poor, an order of Roman Catholic nuns that provides care to the elderly poor. The groups want the same exemptions given to churches.