Aug. 28 (UPI) — Greta Thunberg, a 16-year-old climate change activist from Sweden, arrived in the waters off New York City Wednesday after a two-week sailing journey across the Atlantic Ocean.

The teen tweeted Wednesday her sailboat was anchored off Coney Island and she soon expected to walk onto the shore in Manhattan. She departed Plymouth, Britain, on Aug. 14.

Thunberg wants to attend the United Nations Climate Action Summit, but didn’t want to fly on a commercial jet that uses fossil fuels. She gained international fame with the environmentally conscious “Fridays for Future” student movement in Sweden, and for inspiring Global Climate Strike events worldwide.

She said she also plans to attend a climate change protest while in New York City.

We have anchored off Coney Island – clearing customs and immigration. We will come ashore at North Cove Marina earliest 14:45 tide allowing. 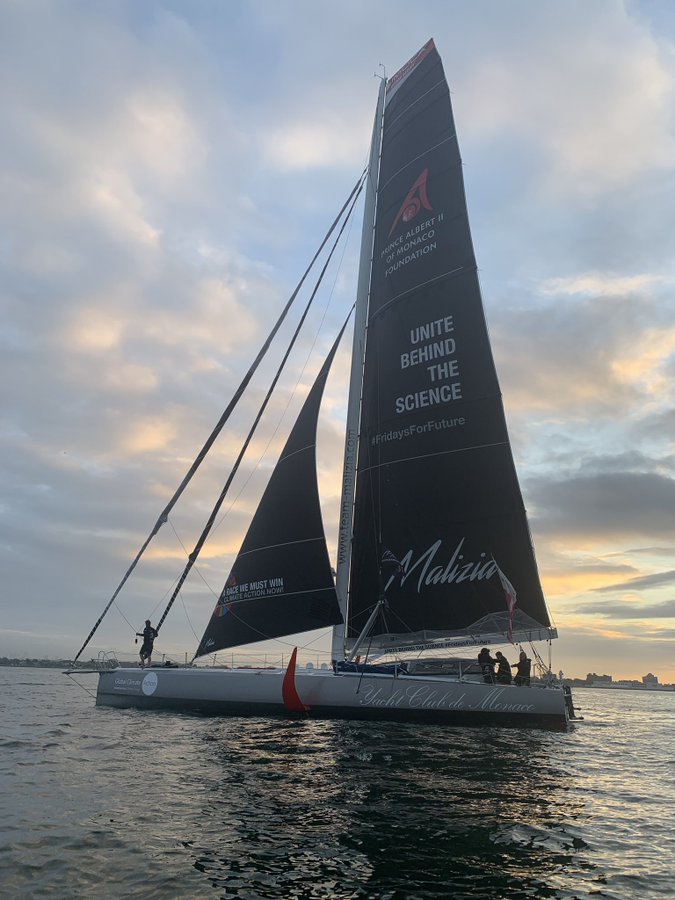 7,858 people are talking about this

Last month, Thunberg was offered a spot on a 60-foot racing boat, the Malizia II, to make the trip. The boat is equipped with solar panels and underwater turbines that generate electricity.

She said she first learned about climate change when she was 8 years old.

“Later on I was diagnosed with Asperger’s syndrome, OCD and selective mutism,” she said in 2018. “That basically means I only speak when I think it’s necessary. Now is one of those moments.”

The Climate Action Summit is scheduled for Sept. 23. 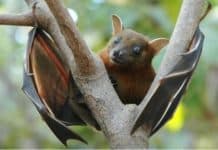