The final reading of the 27-year sentence against the U.S. citizen, nicknamed by Peruvian media since his December 2015 arrest as “The Beast,” will be on Thursday, America TV and El Comercio reported.

Brown was found guilty of organizing a group dedicated to finding vulnerable women, including minors, to be offered for sex to tourists, Peru 21 reported Tuesday.

Peruvian citizen Marilyn Salazar was also sentenced to eight years in the same proceeding, on charges of, in complicity with Brown, committing child pornography crimes involving a 4-year-old.

Brown was arrested in December 2015 when he was 64. At the time, police picked up 11 minors and 25 adults from homes in Lima that were part of the network in which sexual services were offered at rates of $300 per hour. At the same time, Brown had a legitimate business in Peru.

Jessica Brown, his daughter, has said there have been irregularities surrounding his arrest and the way he was presented to local news media. 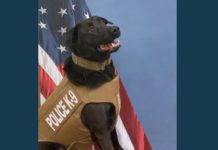 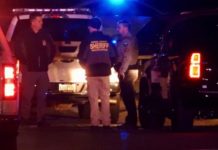 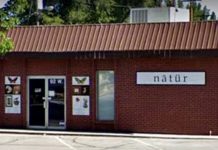