For June, there were 1.254 million building permits issued — an increase of 7.4 percent in comparison to May. Construction remained restrained due to rising prices for labor and lumber, as well as land shortages, as construction began for 1.2 million homes — and roughly the same number were completed, an increase of 5.2 percent.

“Demand for new housing continues to outpace supply,” NatWest Markets economists, led by Chief U.S. Economist Michelle Girard, said ahead of the report. “Builders remain confident about the industry’s ability to continue expanding gradually, with the greatest challenge being the lack of both buildable lots and skilled labor.” 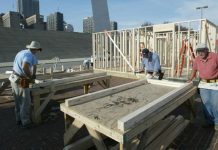 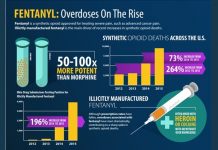