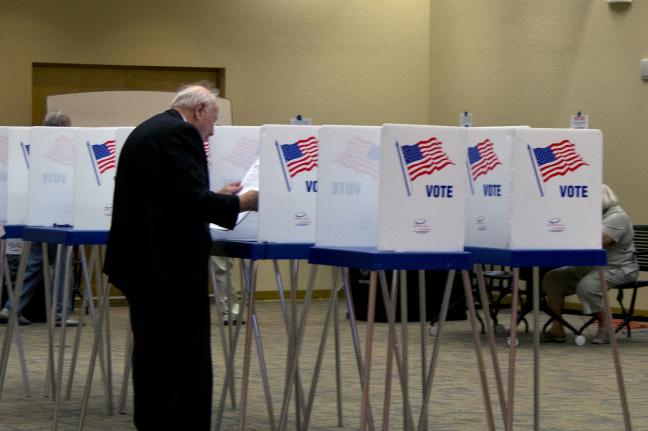 U.S. Supreme Court to Hear ‘One Person, One Vote’ Challenge

WASHINGTON, May 26 (UPI) — The U.S. Supreme Court agreed on Tuesday, to hear a case that may mark a major shift in the way voting districts are drawn by counting just citizens who can legally vote, not the total population.

Some voters in Texas claimed their ballots carried less weight than those in state Senate districts that included large numbers of illegal immigrants. Voters claim the state of Texas violated their constitutional protection of “one person, one vote” by allocating its state senators based on total population, rather than on the number of eligible voters. About once a decade, political district are redrawn based on census data, which counts the total population, including non-citizens and illegal immigrants.

The rule is based on the 14th Amendment equal protection clause and is applied in all branches of the government from Congress to local elections. A 1964 court ruling established the “one person, one vote” rule and required all voting districts to have roughly the same population.

The court’s decision could have a significant effect on states with large immigrant populations, such as Texas, Florida and California. The court said it will hear the case in the fall and rule in early 2016.