WEST LAFAYETTE, Ind., Oct. 4 (UPI) — A sinkhole began to open up in the southern end zone of Purdue University’s football field after water began pouring from an open pipe.

Purdue Sports Turf shared photos of the growing sinkhole that appeared on the field at Ross-Ade Stadium, home of the Purdue Boilermakers, early Monday morning.

“Heres the little guy that caused all the mess,” the tweet said, showing photos of the broken pipe. Stress on the pipe caused a clean break. Thrust blocks now used there.”

The university also experienced flooding at the Holloway Gym and Mackey Arena over the summer due to a broken water main from the Football Performance Facility Construction, according to SB Nation.

Purdue is not scheduled to play a game at the stadium this upcoming weekend, but will look to solve the problem before the Boilermakers return to the stadium on Oct. 15. 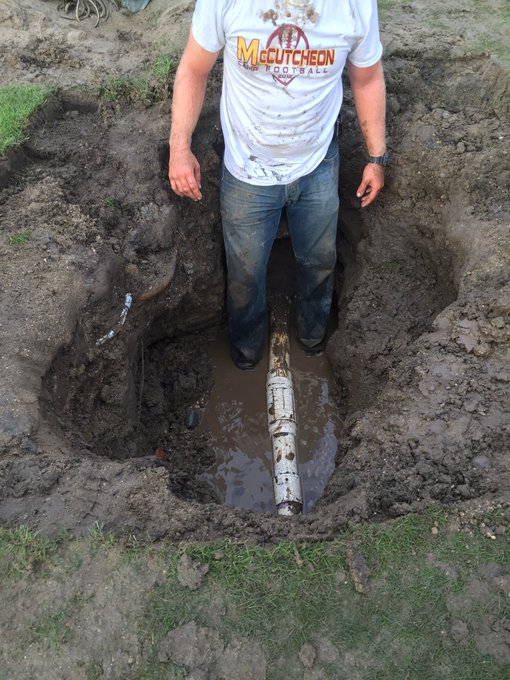 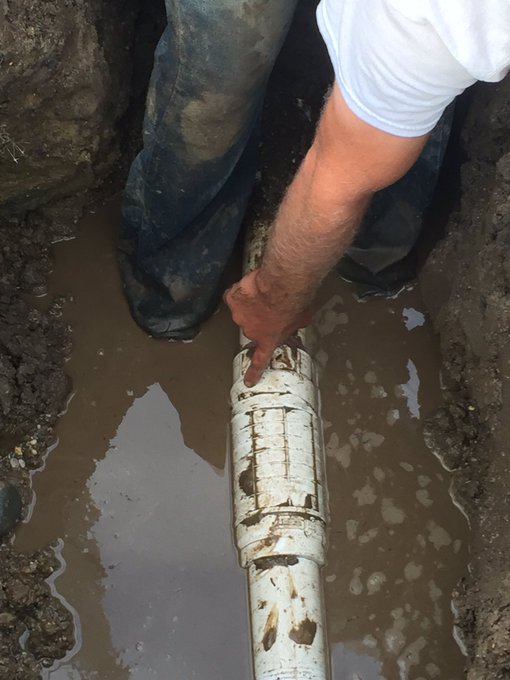 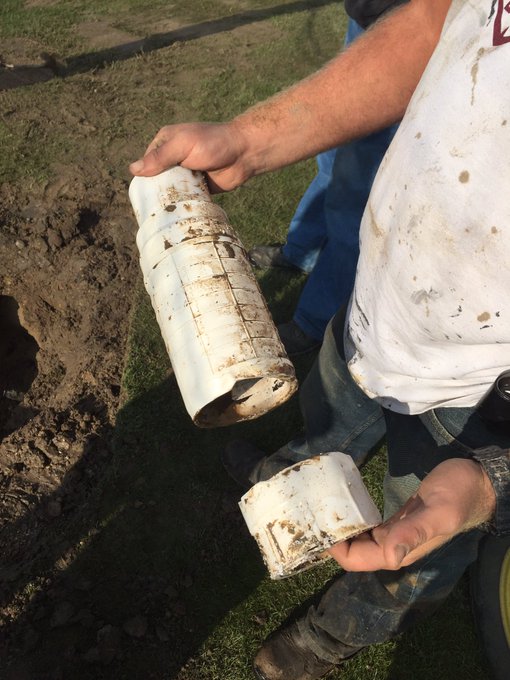 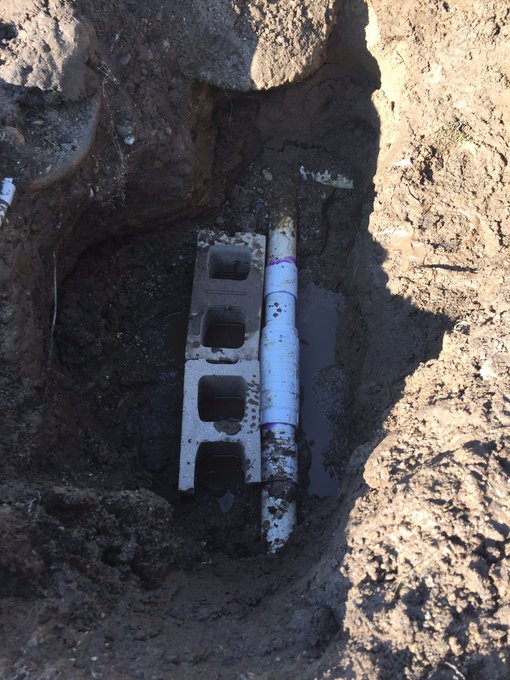 Heres the little guy that caused all the mess. Stress on the pipe caused a clean break. Thrust blocks now used there 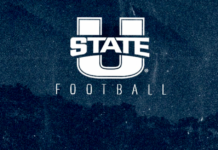 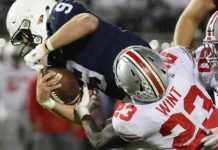