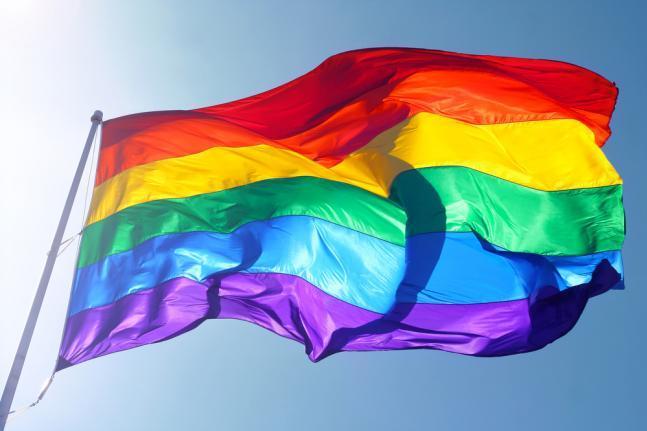 MUMBAI, May 20 (UPI) — The mother of an Indian gay rights activist placed the country’s first advertisement for gay matrimony on Tuesday.

Padma Iyer, mother of Harrish Iyer, described in the ad that she was “seeking 25-40, Well-Placed, Animal-Loving, Vegetarian GROOM for my SON (36 5’11”) who works with an NGO, Caste no bar (Though IYER preferred),” reported the Telegraph.

Harrish Iyer said several Indian newspapers rejected the ad, including The Times of India and the Hindustan Times, before it was accepted in Mumbai Mid-Day, a tabloid.

Being gay is still a crime in India.

In 2009, the Delhi high court decriminalized homosexual acts, but in December 2013, India’sSupreme Court reversed the order, a decision decried by activists in the country.

The BBC reported that Iyer has already received half a dozen proposals after his mother placed the advertisement on Tuesday.

“She is going through the proposals, she will draw a shortlist and tell me who to meet. I am looking forward to meet them. I am hoping to find a partner now,” he said.

Sachin Kalbag, the editor of Mid-Day, said his newspaper defended the decision to publish the ad.

“As an organization, we have always supported equal rights for everyone, regardless of religion, caste, sexual orientation, the color of the skin, or whatever. Therefore, when the gay matrimony ad came to our office, we did not even think twice about publishing it,” Kalbag told the Telegraph.

Harris said, despite his mother’s request, he was open to a partner outside the “arranged marriage” tradition. He also said he was not necessarily in search of a partner from the high Brahmin Iyer caste.

The ad has drawn mixed reactions from Indians on social media.