Benjamin Heber, who was 13 and autistic, was last seen at about 8 p.m. Monday walking east, away from the Center, at 177 Price Ave.

On Tuesday morning, Draper City Police asked for the public’s help finding the missing teen. At about 4:40 p.m. Tuesday, police issued a statement about the fatal accident:

“Later in the evening, Benjamin was involved in a fatal auto-pedestrian accident in West Valley City, Utah,” the statement says.

The victim in that accident carried no identification and officials had no idea who he was, describing him as a “seriously injured man.”

On Tuesday evening, West Valley City PD confirmed that the victim in that accident was Benjamin Heber and that he had died at the hospital.

Heber had been crossing Redwood Road in a dark area, not in a crosswalk. The driver of the vehicle that struck him remained on scene and was cooperating with the police. 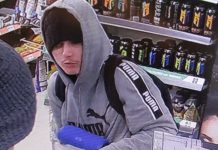 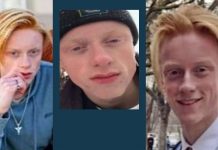 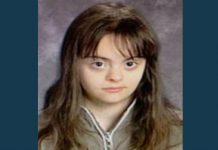