SANDY, Utah, Nov. 30, 2019 (Gephardt Daily) — A 26-year-old man was transported to the hospital Saturday night after police say he was wounded in a “domestic-related shooting.”

“A husband and wife were arguing, and the argument became physical,” Carriger told Gephardt Daily.

Other Stories of Interest:  Sandy police round up, cite juveniles suspected of vandalizing neighborhood fences

Carriger said it was strictly a domestic situation and there is no danger to the public.

He emphasized that it is still very early in the investigation and officials currently are interviewing the involved parties to gather more information and determine if the shooting was justified. 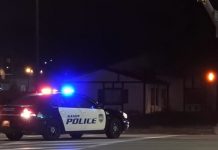 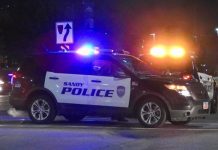 Motorcyclist in critical condition after crash on Creek Road in Sandy