Huntsman is in the process of submitting paperwork to accept the job, Politico reported on Wednesday.

Huntsman reportedly did not respond to Politico’s request for comment, but Trump administration sources said he planned to accept the job, Politico reported.

Relations between Russian President Vladimir Putin’s administration and that of Trump’s are sensitive right now due to allegations of election tampering by Russia and improper exchanges of information between Trump and Putin officials. Multiple investigations are underway.

Huntsman ran his own presidential campaign in 2012, and had hinted over recent months that he might run for Utah Senator Orrin Hatch’s position depending on whether Hatch decided to retire.

In October of last year, Huntsman called for Trump to withdraw from the presidential campaign after the release of a 2005 “Access Hollywood” video in which Trump could be heard bragging that his fame allowed him to grab the private parts of attractive women. Trump dismissed the episode as “locker room talk.”

According to published reports, Huntsman has met several times with Trump since the latter’s election. 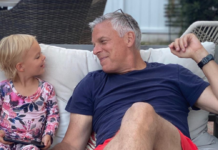 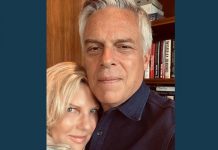