Utah, Dec. 18, 2017 (Gephardt Daily) — The Department of Public Safety’s troopers and agents had a busy year across the state of Utah.

In 2017, the Department of Public Safety interdicted 226 vehicles trafficking a significant amount of narcotics into and through the state of Utah, according to a DPS statement.

These traffic stops have resulted in the seizure of more than:

Other Stories of Interest:  Paramount renews Utah-shot 'Yellowstone' for Season 4

In addition to the narcotics seizures, the Utah Highway Patrol Interdiction Team and SBI agents have played an integral role in Operation Rio Grande,” the statement says.

“DPS’ Utah Highway Patrol and State Bureau of Investigation continue to focus on all crimes, all threats, and all hazards during our interdiction efforts,” the statement says. “We believe these efforts help provide a safer environment for people of Utah, as well as people in other parts of the country.” 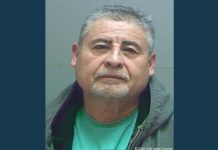 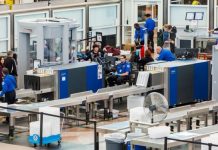 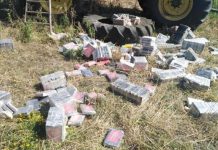