The video, which the BP Global team recorded near an oil well off the coast of Angola, was shown to experts with Britain’s National Oceanography Center and the creature was identified as a Siphonophore.

The Siphonophore, a cousin of coral and jellyfish, has been nicknamed “The Flying Spaghetti Monster” due to its resemblance to the deity of the tongue-in-cheek Pastafarian religion.

The NOC said Siphonophores are among the longest animals in the world, growing to a length of up to 131 feet. 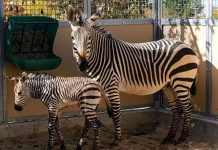 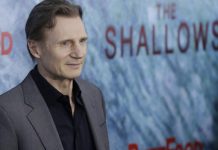 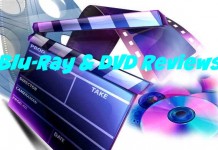