FOSTER CITY, Calif., Aug. 17 (Danielle Haynes) — The tooth fairy must be having a lean year because she paid children 24 cents less per tooth than she did last year, a Visa survey indicates.

“The Tooth Fairy is finally fluttering back to earth,” said Nat Sillin, Visa’s director of global financial education. “No matter how much is left under the pillow, a visit from the Tooth Fairy is an ideal opportunity to talk with children about the importance of saving and budgeting.”

The survey found that how much the Tooth Fairy leaves under kids’ pillows is directly related to household income. For families who make less than $75,000 a year, children received on average $3.07 per tooth in 2015. Children whose families have a higher income receive $3.46.

The most common form of payment for teeth reported are crisp $1 bills for 32 percent of children. Five percent receive $20 or more, 20 percent received $5, while 10 percent nothing from the Tooth Fairy. 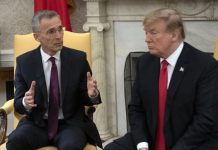 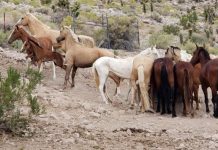 Wild horse and burro numbers must be slashed, advisory board says 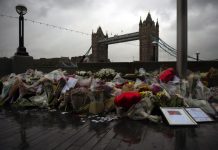