WENDOVER, Utah, Feb. 22, 2020 (Gephardt Daily) — The Wendover Police Department has released updated information after a riot at a nearby Nevada prison facility prompted a warning to area residents Saturday afternoon that some of the inmates may have escaped.

“Department has learned from NHP (Nevada Highway Patrol) that no prisoners escaped from the Wells NDOC camp in Independence Valley,” the update on Facebook said.

There was great concern that prisoners had possibly escaped from the Wells Nevada Department of Corrections prison camp, 45 miles west of Wendover, when a riot broke out at the facility. 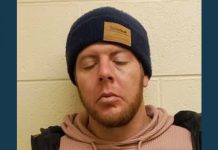 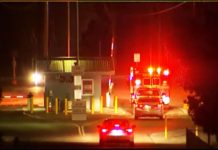