SALEM, Idaho, June 9, 2020 (Gephardt Daily) — A hearing is scheduled on Wednesday morning for Chad Daybell, the husband of Lori Vallow Daybell whose children, J.J. Vallow and Tylee Ryan, were last seen in September.

Chad Daybell was arrested Tuesday for destruction or concealment of evidence after human remains were found on his property.

Rexburg police, Fremont County Sheriff’s deputies and the FBI had served a warrant on Daybell’s home, on the 200 block of 1900 East, in Salem in Fremont County, earlier in the day. 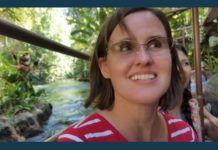 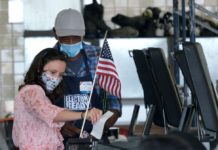 FBI: Murders climbed amid a decrease in violent crime in 2020