Home Business Bed Bath and Beyond to close 63 stores – 2 in Utah...
Facebook
Twitter
Pinterest
WhatsApp
Sept. 21 (UPI) — Bed Bath and Beyond announced it will close 63 U.S. locations after Christmas, 2020, as part of a restructuring plan due to financial losses from COVID-19.

On Monday, CNN released a list of stores in 29 states that would be closing by year’s end nationwide. Two are in Utah: in Layton at 2159 Harris Blvd., and in West Jordan, at 7142 S. Plaza Center Drive.

The New Jersey-based home goods retailer announced in July that it plans to close 200 stores and eliminate 2,800 jobs over two years to save between $250 and $350 million annually.

In July, the company said because of COVID-19 closures, net sales of $1.3 billion plunged by 49% during the first quarter of 2020 compared to the prior year’s earnings.

The company will report second-quarter fiscal year earnings on Oct. 1.

“The impact of the COVID-19 situation was felt across our business during our fiscal first quarter, including loss of sales due to temporary store closures and margin pressure from the substantial channel shift to digital,” Mark Tritton, CEO and president, said in July.

As of May, the store chain operated a total of 1,478 shops of which 955 were Bed Bath and Beyond locations. The company also operates stores under the names of Cost Plus World Market, buybuy BABY, Christmas Tree Shops and Harmon Face Values. 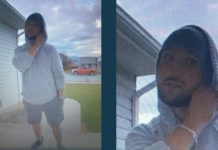 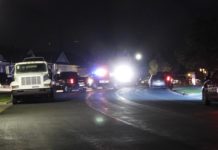 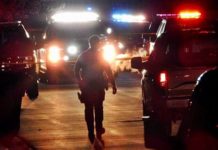