Feb. 1 (UPI) — At its first policy meeting of 2017, the Federal Reserve voted Wednesday to keep key interest rates where they are, at least for another six weeks.

The Federal Open Market Committee concluded a two-day meeting Wednesday by unanimously voting to keep the federal funds rate between 0.5 and 0.75, the point to which it was moved at the last meeting in mid-December.

“In view of realized and expected labor market conditions and inflation, the committee decided to maintain the target range for the federal funds rate at 1/2 to 3/4 percent,” the Fed said in a statement.

The Fed said its decision was based on information that signaled positive labor market growth and moderate economic expansion.

“Household spending has continued to rise moderately while business fixed investment has remained soft,” it added. “Inflation increased in recent quarters but is still below the committee’s 2 percent longer-run objective.”

Inflation, one of the Fed’s top economic indicators that dictate policy decisions, has remained under the desired 2 percent threshold for years. For months last year, it was a primary factor in the committee leaving rates unchanged.

The Fed said Wednesday that it expects inflation to reach the 2 percent level in the medium term with gradual policy adjustments.

Wednesday’s vote tally was 10-0 in favor of leaving rates unchanged — the second consecutive unanimous vote by the board, but only its second unopposed action in the last five meetings.

At its December meeting, the Fed raised rates for the first time in a year and said it expected about three hikes in 2017.

The Fed’s next policy meeting, the soonest it will address rates again, is scheduled for March 14. 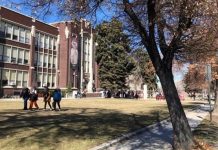 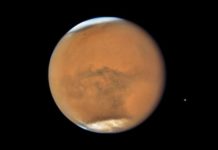 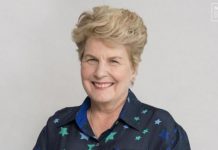