The Producer Price Index fell 0.3 percent in September, in a drop that was widely unexpected by analysts. The department said the primary causes were decreases in the costs of goods and services. The index gained 0.1 percent in August.

In the 12 months through September, the index has climbed 1.4 percent — the weakest rise in three years.

“Nearly half of the September decline in prices for final demand services can be traced to the index for machinery and vehicle wholesaling, which fell 2.7 percent,” the report said. “The indexes for automotive fuels and lubricants retailing; apparel, jewelry, footwear, and accessories retailing; airline passenger services; gaming receipts (partial); and professional and commercial equipment wholesaling also moved lower.”

The index measures the average changes in the prices received by domestic producers for a select group of industrial commodities, farm products, processed foods and feed for animals.

Some economists say the negative performance could give the Federal Reserve new motivation to cut interest rates again at its policy meeting this month. 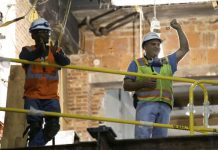 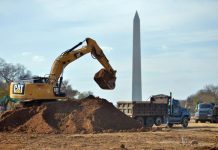 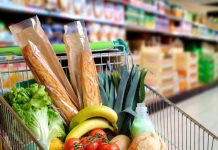