March 30 (UPI) — Volkswagen said it will recall more than 56,000 vehicles, including certain Golf, Golf SportWagen and Jetta cars along with Tiguan SUVs because the rear coil spring could fracture.

The National Highway Traffic Safety Administration said the fracture could damage a rear tire while in motion, increasing the likelihood of a crash, according to Consumer Reports.

A Volkswagen representative told Consumer Reports that the company does not know of any crashes related to the problem. Among the 56,173 vehicles being recalled are 2015-2019 Golf hatchbacks, the 2017-2019 Golf SportWagens, the 2019 Jetta sedans and the 2018-2019 Tiguan SUVs.

All of the recalled vehicles were built for the U.S. market at Volkswagen’s plant in Puebla, Mexico.

Owners may call Volkswagen customer service at 800-893-5298 to find out more information and to get the part replaced.

Volkswagen said the problem with the rear coil spring cropped up in December and was brought to the attention of the company’s safety committee. 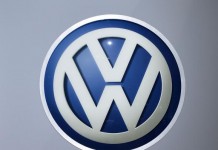 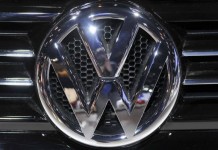 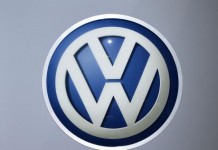