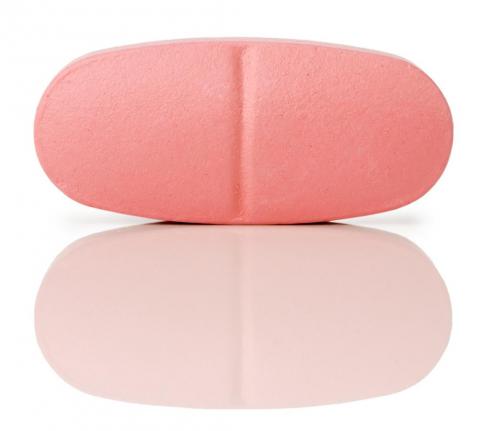 WASHINGTON, June 4 (UPI) — The female libido drug flibanserin is one step closer to being approved by the U.S. Food and Drug Administration after an advisory panel gave its nod to the pill Thursday.

The committee voted 18 to 6 to approve the drug, which could become the first to treat lack of sexual desire in women.

Flibanserin is under consideration for use by premenopausal women whose lack of sexual desire causes distress, called hypoactive sexual desire disorder.

In previous trials of the drug, researchers reported that women taking flibanserin had 4.4 “satisfying sexual experiences” per month, compared 3.7 for those taking a placebo and 2.7 before the study. While the data is statistically significant, the FDA didn’t consider it enough of a benefit. The agency has twice rejected approval of the drug.

Additionally, the concerns about fainting, dizziness and nausea have specifically been pointed to as areas of concern in both previous rejections.

Some women’s groups have accused the FDA of a double-standard because there are six drugs on the market for erectile dysfunction, many of which have much worse potential side effects than those associated with flibanserin.

The FDA is expected to give its final decision on the drug by the end of the summer. The agency usually follows the recommendations of advisory committees, though not always, the Washington Post reported.