Jimmy Fallon is hosting the Jan. 8 event, which will be broadcast on NBC. The gala honors excellence in film and television for 2016. 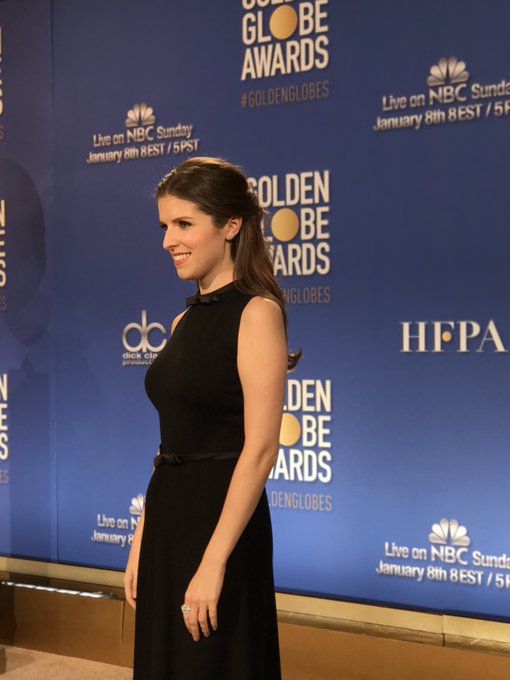 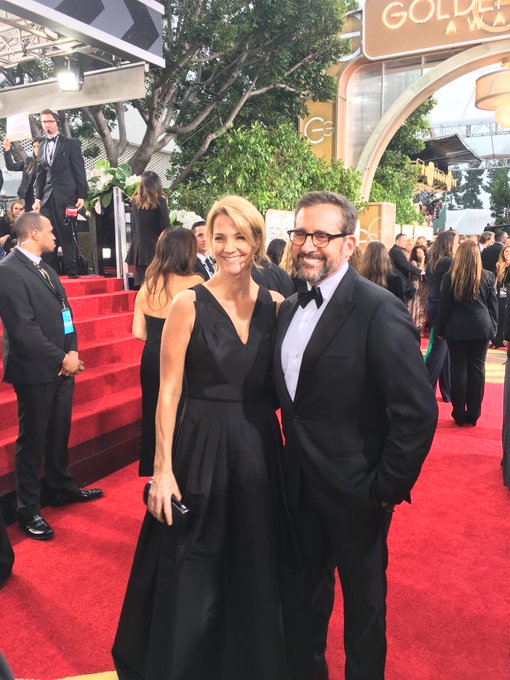 EXCLUSIVE: We can announce that @AnnaKendrick47 and @SteveCarell will be presenting at this year’s #GoldenGlobes!