April 23 (UPI) — Two brothers are suing defense attorneys who represented actor Jussie Smollett over claims he staged a hate crime against himself, arguing they made numerous false statements that hurt their reputations and careers.

In the suit filed Tuesday, Abimbola and Olabinjo Osundairo say Smollett paid them “to stage the attack to benefit himself” and “directed every aspect of the attack.” It accuses Smollett’s legal team of defamation.

The suit stems from a reported assault in Chicago in January, in which Smollett said he was attacked by two men who shouted racial and homophobic slurs. The report led to an in-depth investigation by Chicago police, who ultimately concluded the actor staged the incident in a bid to gain sympathy.

Police said Smollett paid the Osundairo brothers to stage the attack and the “Empire” star was arrested for filing a false police report. The case was eventually dropped by the Cook County State’s Attorney Kim Foxx.

The FBI is investigating Chicago prosecutors’ decision to drop the case and the city is suing Smollett for $130,000 to cover police overtime spent during the investigation.

The lawsuit said the attorneys, Tina Glandian and Mark Geragos, made statements that the brothers “led a criminally homophobic, racist and violent attack” and that the statements served no “legal function” because the charges against Smollett had been dropped. It adds the accusations cost the brothers business opportunities. They had been extras in “Empire.” 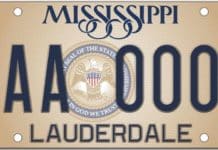 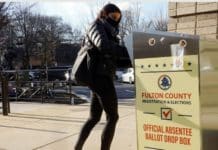