Judge Steven O’Neill explained the basic legal construct of reasonable doubt at the outset of deliberations on Monday, and did so again Friday. The question led court watchers to question whether one or two jurors remain holdouts, with others attempting to convince them of a unanimous verdict — and whether the remaining doubt in the minds of holdout jurors could considered reasonable.

If the jury cannot agree it would result in a mistrial, leaving prosecutors with the decision of whether to again try Cosby, who is 79, or drop the case.

Jurors have been sequestered since the outset of the trial, which is taking place in Montgomery County, Pa., several hundred miles away from their Pittsburgh-area homes in Allegheny County. Deliberations have now stretched past the 40-hour mark, with O’Neill saying he would let the panel continue for as long as they deemed necessary.

“As long as this jury wishes to continue to deliberate, I will let them deliberate,” O’Neill said from the bench Friday.

Also for the first time Friday, jurors asked to review testimony Cosby gave in a deposition as part of a civil suit filed by the alleged victim, Andrea Constand, about how he used to give women Quaaludes in exchange for sex during the 1970s — testimony his defense team fought unsuccessfully to have excluded from the trial. Prosecutors argued the testimony showed Cosby’s history of drugging women.

Cosby did not testify in his own defense during the criminal trial.

He is accused of drugging and raping Constand in 2005. Though similar allegations have been made by numerous women in Cosby’s past, only Constand’s fell within the statute of limitations for criminal prosecution. 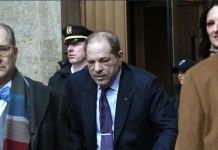 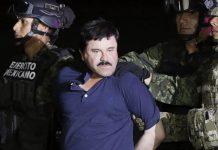 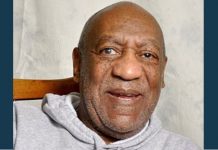