Deadline reported Monday that Roberts, 31, will star in the new Marvel film from Sony.

Variety confirmed Roberts’ casting. Details about the actress’ character are being kept under wraps.

“Madame Web” serves as an origin story for the Marvel Comics character of the same name. In the comics, Madame Web is a clairvoyant whose psychic abilities prove to be greatly beneficial to Spider-Man.

Matt Sazama and Burk Sharpless wrote the screenplay for the film. S.J. Clarkson, who directed episodes of the Marvel series “Jessica Jones” and “The Defenders,” will direct.

Roberts, the niece of actress Julia Roberts, is known for the series “American Horror Story” and “Scream Queens.” 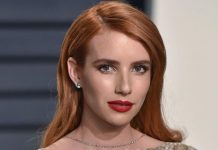 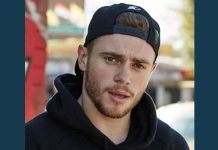