LOS ANGELES, Nov. 9 (UPI) — Garth Brooks will serve as a key advisor on the NBC reality competition “The Voice.”

The 54-year-old country star confirmed he will mentor the Top 12 contestants on the show’s Nov. 14 episode after NBC announced the news in a press release Monday.

“It’s true! Game on @NBCTheVoice next Monday! This is gonna be FUN!!!! love, g,” he captioned a photo of himself sitting in a red coach’s chair.

The news follows Brooks’ fifth Country Music Association Entertainer of the Year Award win at the 2016 “CMA Awards” last week. The singer had gushed about wife Trisha Yearwood in his acceptance speech.

“The coolest touring mate you could ever ask for, the love of my life, the breath I breathe in and out, Miss Yearwood. I love you very, very much,” he said of the 52-year-old singer. 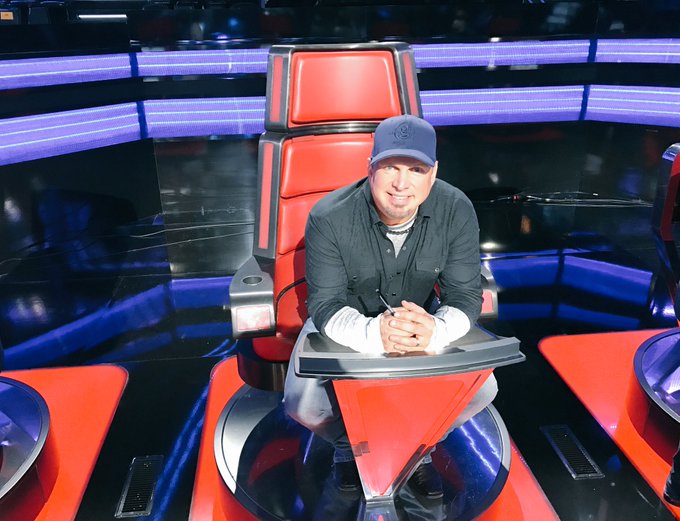 It’s true! Game on @NBCTheVoice next Monday! This is gonna be FUN!!!! love, g

Brooks will release his 10th studio album, “Gunslinger,” on Nov. 25. He and Yearwood are on the sixth leg of their joint world tour, and will next perform Nov. 11 in Richmond, Va.