May 10 (UPI) — Paramount Global and Lionsgate have reached a new streaming agreement for the CBS series “Ghosts.”

The popular comedy series, produced by Lionsgate Television, BBC Studios Los Angeles Productions and CBS Studios, will continue to stream on Paramount+ for Season 2 and beyond.

In addition, Paramount+ will be the exclusive year-round SVOD home to all episodes of “Ghosts” beginning in fall 2022.

“Ghosts” is based on the BBC One series of the same name. The CBS version follows Samantha (Rose McIver) and Jay Arondekar (Utkarsh Ambudkar), a couple who inherit a country house inhabited by ghosts. Samantha (McIver) is the only one who can see and hear the spirits.

“Ghosts” is the highest-rated new comedy of the year and the No. 1 comedy on Paramount+ in 2022.

“‘Ghosts’ is one of the biggest comedy hits in years and one of the most talked about shows. It is the perfect addition to the fantastic pipeline of content driving peak streaming at Paramount+,” Paramount+ chief programming officer Tanya Giles said. 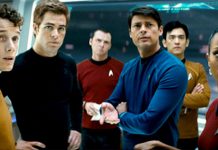 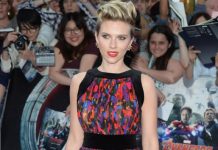 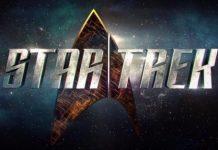