Feb. 26 (UPI) — Justin Timberlake kicked off the 89th Academy Awards ceremony by singing and dancing his way into the Dolby Theatre in Los Angeles.

He performed his Oscar-nominated song “Can’t Stop the Feeling!” from the animated movie “Trolls,” which had the A-list crowd, including nominees Meryl Streep, Dev Patel, Charlize Theron, Nicole Kidman, Keith Urban and Denzel Washington, on their feet and dancing.

When the song was over, Timberlake introduced host Jimmy Kimmel.

“Oh, good! I got a sitting ovation, awesome!” Kimmel quipped as Timberlake threw him a microphone, which he failed to catch. “Well, I’ve ruined the Oscars already.”

Kimmel then told the audience he was excited because this was his first time at the Academy Awards.

“And the way you people go through hosts, it’s probably my last time here, so I’m going to enjoy this,” he teased. “This broadcast is being watched live by millions of Americans and around the world in more than 200 countries that now hate us, and I think that is an amazing thing.”

Kimmel went on to reveal how a lot of people in his life urged him to try and unite the country, which has been divided after a contentious presidential election.

“I can’t do that! There’s only one Braveheart in this room and he’s not going to unite us either,” he said as the camera panned to a smiling Mel Gibson, star and dirctor of the classic movie “Braveheart.” “Mel, you look great. I think the Scientology is working.”

Everyone reaching out to someone they disagree with and engaging in a civil conversation might be one way to heal the division, Kimmel suggested.

“Tonight, in the spirit of healing and bringing people together, I’d like to bury the hatchet with someone I’ve had issues with,” he said, as the camera went to Matt Damon, who looked sad and hung his head. “I’ve known Matt for a long time. I’ve known Matt so long, when I first met Matt, I was the fat one. True.”

Kimmel described Damon as typically selfish, but then lauded him for giving up the lead role in “Manchester by the Sea” to his childhood friend Casey Affleck. The film, which Damon helped produce, is a Best Picture nominee and Affleck is up for Best Actor.

“He handed what turned out to be an Oscar-caliber role over to his friend and made a Chinese, pony-tail movie instead,” Kimmel observed. “And that movie “The Great Wall” went on to lose $80 million. Smooth move, dumbass. See, it’s so easy to reach out and heal. … I want to say thank you to President Trump. Remember, last year, when it seemed like the Oscars were racist? It’s gone, thanks to him. It has been an amazing year for movies: black people saved NASA and white people saved jazz. That’s what we call progress.”

Before the ABC telecast started, Kimmel suggested he might take his comic feud with Damon to the Oscars stage by tweeting a photo of himself watching a monitor showing Damon heading into the event. 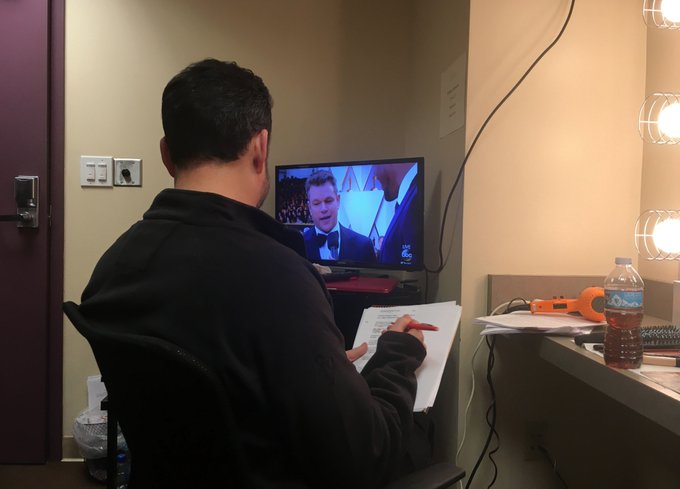 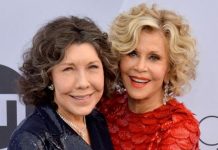 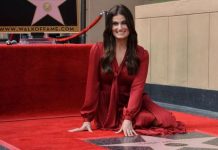