WASHINGTON, March 23 (UPI) — Katt Williams threw the first punch, but found himself quickly incapacitated by a teenager who grabbed him in a choke hold in a video that’s gone viral.

In the clip, uploaded by Fameolous, Williams is seen confronting the supposed teen while surrounded by several others and then punching him square in the face.

Seconds later, another shot shows the same teen pulling the comedian to the ground and locking him in a choke hold until he is pulled off by his peers. Neither Williams’ team nor other official sources have commented on the clip.

Other Stories of Interest:  West Valley City man arrested after brother's ear lobe was ripped off during fight

The altercation comes shortly after Williams was accused of assault by a woman named Jamila Majesty, who claims the celebrity broke her ribs and attacked several other women in his Malibu home.

The troubled comedian has also been linked to several other disturbances in recent months, including allegedly holding a bodyguard hostage, fighting at a Beanie Sigel concert in Philadelphia and holding a group of women at gunpoint in Atlanta. He is also accused of punching a pool store worker after an argument, according to reports. 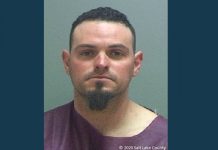 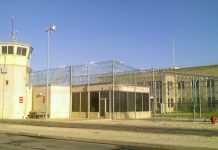 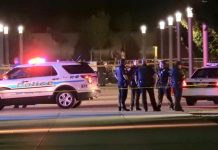