The 35-year-old singer said Monday that she is postponing the album’s release to Aug. 28 due to “unavoidable production delays.”

Perry shared the news alongside a series of photos that show fashion designer Jeremy Scott throwing a pie into her face.

“Welp. I hate to throw this bad news at you like a pie in the face… but if there’s anything 2020 taught me, it’s to not get too attached to plans and be malleable,” she captioned the post.

Perry said she hopes to make up the delay to fans by launching #SmileSundays, a live web series that features her discussing “all things ‘Smile.'”

Perry thanked fans for their understanding.

“Thanks for being so flexible in this time… it’s a wild one, for sure, but I hope the patience will be worth the wait,” she said.

“Smile” features the singles “Never Really Over,” “Harleys in Hawaii,” “Daisies” and “Smile.” Perry shared a performance video for “Smile” this month following the song’s release.

Perry is pregnant with her first child with her fiancé, actor Orlando Bloom. The couple mourned the death of their dog Mighty last week, with Bloom getting a tattoo tribute to the pup. 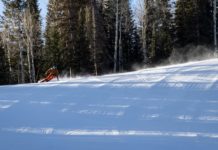 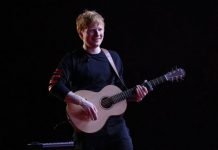 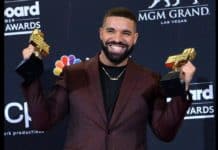