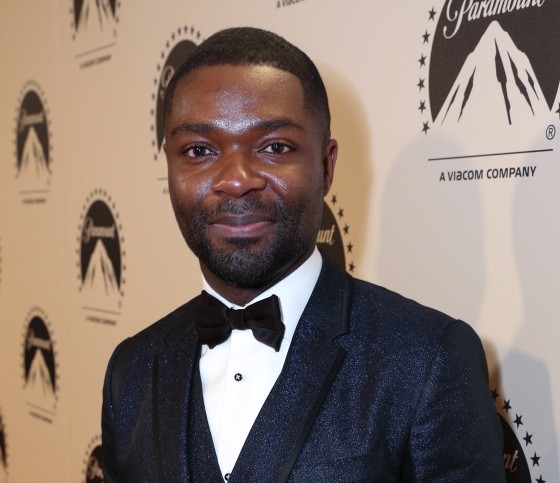 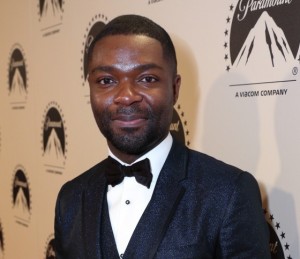 Paramount Pictures has secured the worldwide distribution rights to “Captive,” starring David Oyelowo (“Selma”) and Kate Mara (“Fantastic Four,” “House of Cards”).  The studio will release the film on September 18, 2015.

Directed by veteran filmmaker Jerry Jameson with a screenplay by Brian Bird, the film is based on the book Unlikely Angel: The Untold Story of the Atlanta Hostage Hero by Ashley Smith with Stacy Mattingly.

David Oyelowo said, “I was drawn to this story because it beautifully illustrates how a broken spirit can be healed by an unexpected source of hope. I feel blessed to be continuing my very fruitful relationship with Paramount.”

Producer Terry Botwick said, “In March of 2005 Ashley’s story captivated the nation on news outlets everywhere. Her story is thrilling and redemptive as God intersected the lives of two very broken people in the most dramatic way. It has been amazing getting to know Ashley and to be working with such fine actors. I’m so pleased to also be partnering with Paramount to bring this authentic encounter to a worldwide audience.”

Botwick went on to say, “Jerry Jameson has done a fantastic job bringing to life Ashley Smith’s harrowing ordeal and miraculous redemption, and Kate Mara portrays her with phenomenal sensitivity and poignancy.

The film recounts the true story of Ashley Smith (Mara), a single mother and recovering drug addict taken hostage by fugitive, murderer and accused rapist Brian Nichols (Oyelowo). With her back against the wall, Smith turned to the personal spiritual journey of Rick Warren’s best-selling book The Purpose Driven Life in an attempt to survive and help Brian find a better way out.