KRAKOW, Poland, Nov. 27 (UPI) — Polish prosecutors will not challenge a court order denying extradition for Roman Polanski, putting an end to a 40-year-legal battle to bring the filmmaker back to U.S. soil.

Prosecutors agreed with an October ruling that the Oscar-winning filmmaker should not be sent back to the United States.

Polanski, 82, has been doggedly pursued since 1977 when he admitted he had sex with a 13-year-old girl and agreed to a plea bargain. Polanski, who holds French and Polish citizenship, fled the U.S. after serving 42 days, fearing the judge on the case would lengthen his sentence.

By denying extradition, Poland adds to the jurisdictions across Europe Polanski can freely visit. The crime victim said she does not want Polanski extradited. 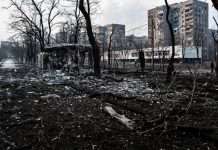 Russia hits base near Ukraine-Poland border with airstrikes 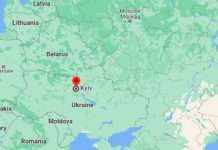