Similar to Paxton’s “Twister” character Bill “The Extreme” Harding, storm chasers hit the road in order to mark out the coordinates using Spotter Network apps such as RadarScope Pro, while others logged in remotely using a computer.

Paxton, who also went on to make IMAX documentary “Tornado Alley,” is said to have inspired interest in meteorology after the films. Degrees in the field increased by 47 percent in the decade after “Twister”‘s release.

The tribute was shared by Oklahoma meteorologist Aaron Brackett of KFOR on Twitter. 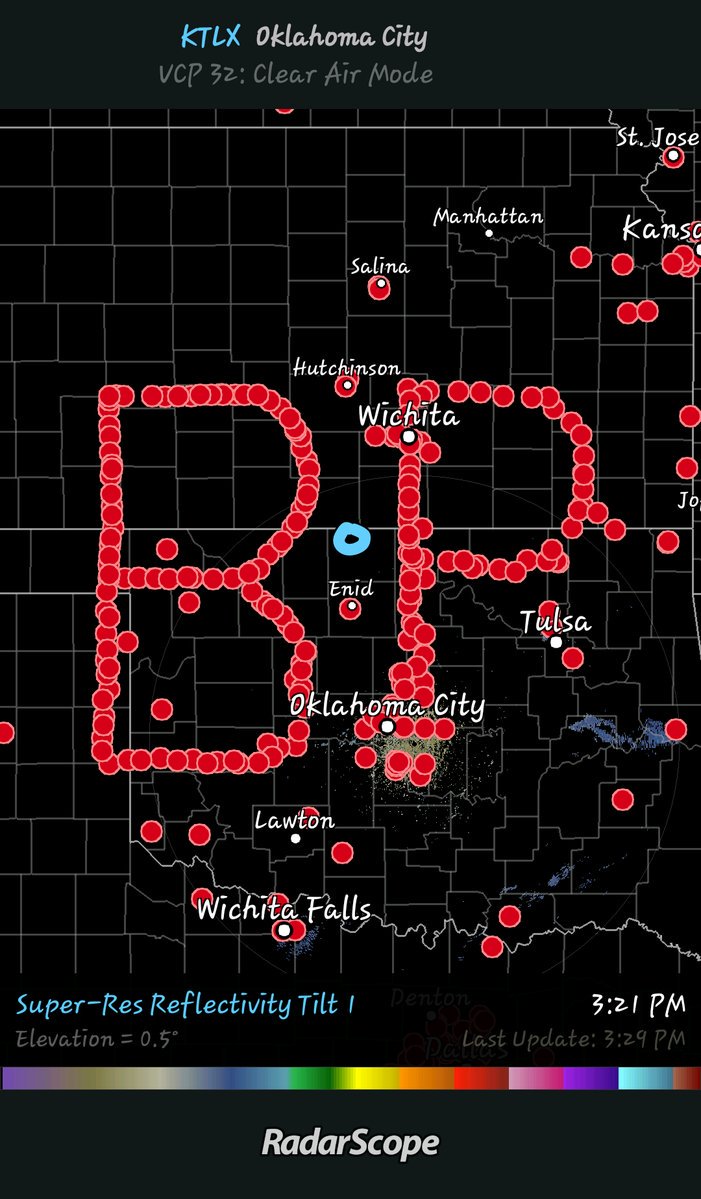 Its even better! Look at all of the chasers spelling BP for Bill Paxton. Wakita, OK is circled in blue, right in the middle. #RIPBillPaxton

Paxton was announced dead Sunday at the age of 61 due to complications following heart surgery.

“It is with heavy hearts we share the news that Bill Paxton has passed away due to complications from surgery,” his family said in a statement. “A loving husband and father, Bill began his career in Hollywood working on films in the art department and went on to have an illustrious career spanning four decades as a beloved and prolific actor and filmmaker. Bill’s passion for the arts was felt by all who knew him, and his warmth and tireless energy were undeniable. We ask to please respect the family’s wish for privacy as they mourn the loss of their adored husband and father.”

“‘Twister’ was an inspiration to many budding meteorologists over the last 20 years. Thank you, Bill Paxton, a.k.a. Bill “The Extreme” Harding,” the National Weather Service wrote on Twitter Sunday in honor of the actor as celebrities reacted to his passing on social media. 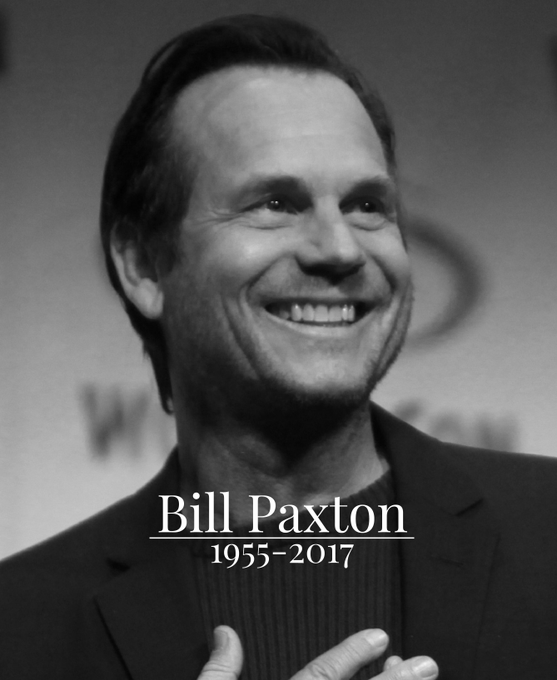 Twister was an inspiration to many budding meteorologists over the last 20 years. Thank you, Bill Paxton, a.k.a. Bill “The Extreme” Harding. 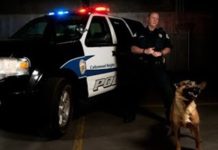 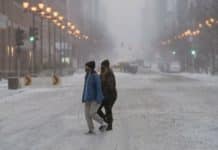