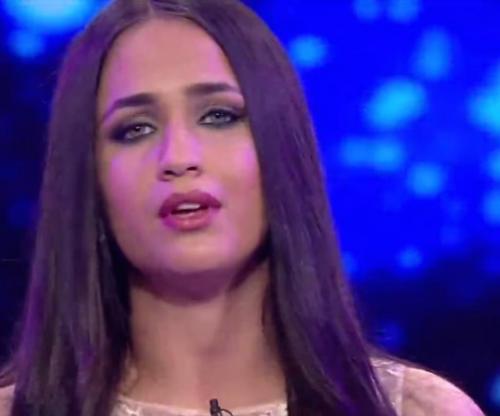 DIYARBAKIR, Turkey, May 19 (UPI) — Mutlu Kaya, a 19-year-old woman taking part in “Sesi Cok Guzel”, Turkey’s equivalent of “The Voice”, was hospitalized Monday after she was shot in the head, police said.

Kaya was shot in her home in the Kurdish-majority Diyarbakir region while she was practicing for her next appearance on the television talent show. The gunman was in the garden at her home and shot her through the window, police said.

Kaya was hospitalized in critical condition.

Kaya told the production team at Sesi Cok Guzel she had received death threats since appearing on the series, Turkish newspaper Posta reported.

One person has been arrested in connection with the shooting, though the suspect’s name and charges have not been reported.