“Today we say good-bye to a dear member of our TCM family. Our thoughts are with all who love, as we do, Robert Osborne. #TCMRemembers,” the cable network tweeted, along with a 90-second video tribute to the famed movie-lover and interviewer. 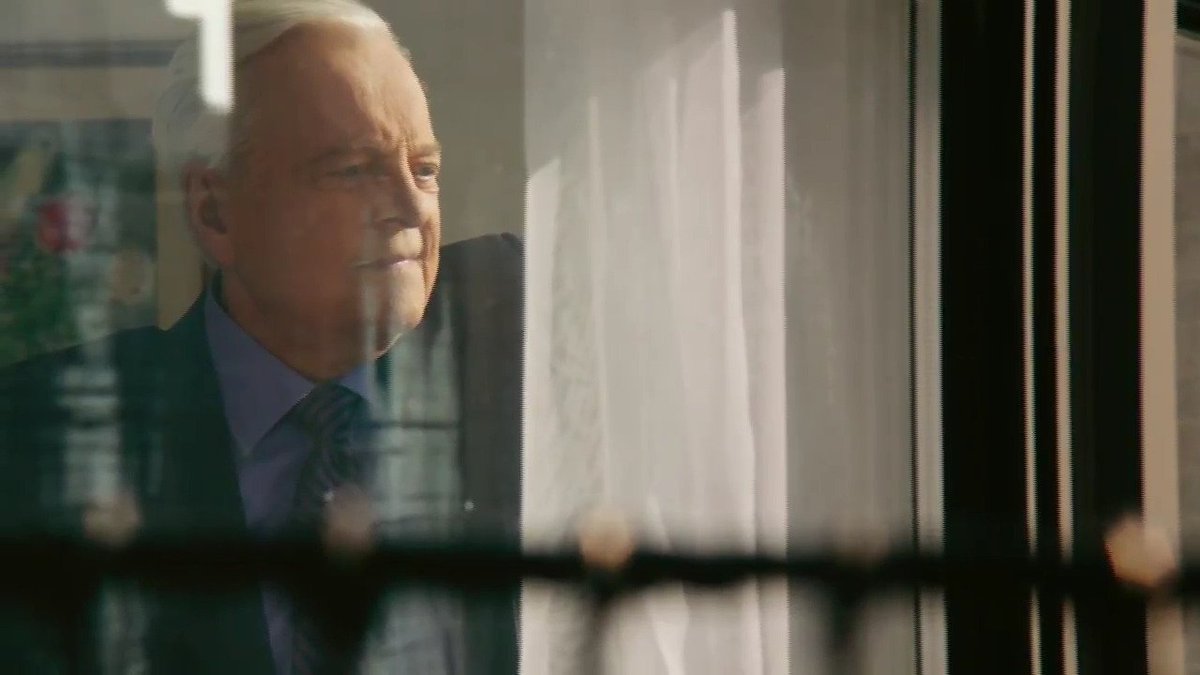 Today we say good-bye to a dear member of our TCM family. Our thoughts are with all who love, as we do, Robert Osborne. #TCMRemembers

“All of us at Turner Classic Movies are deeply saddened by the death of Robert Osborne. Robert was a beloved member of the Turner family for more than 23 years,” Jennifer Dorian, TCM’s general manager, said in a statement.

“He joined us as an expert on classic film and grew to be our cherished colleague and esteemed ambassador for TCM. Robert was embraced by devoted fans who saw him as a trusted expert and friend. His calming presence, gentlemanly style, encyclopedic knowledge of film history, fervent support for film preservation and highly personal interviewing style all combined to make him a truly world-class host. Robert’s contributions were fundamental in shaping TCM into what it is today and we owe him a debt of gratitude that can never be repaid. Our thoughts and prayers are with his family and friends at this time.” 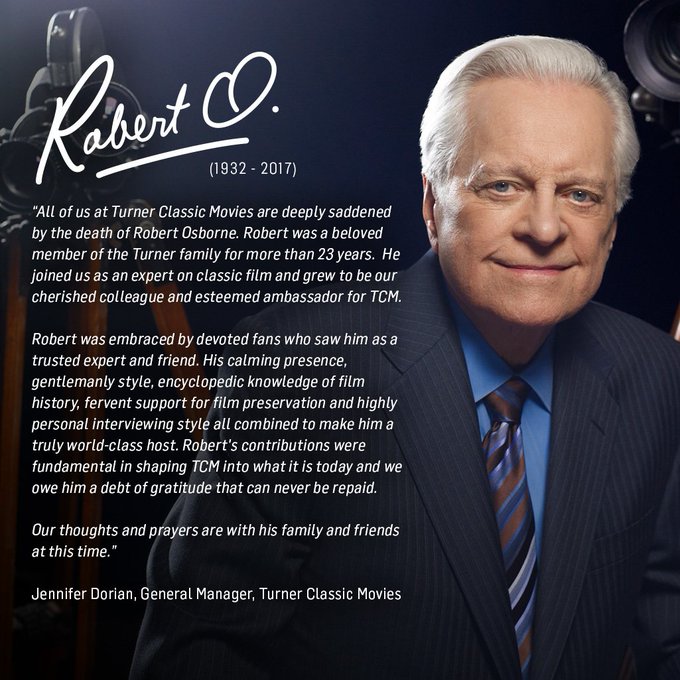