Some riders were stranded for nearly five hours, but all were rescued. “Everybody is doing (well) on board the stalled car,” Brady said.

The Joker’s Jinx has a “spaghetti bowl” design, according to the Six Flags website, which describes the roller coaster doing “a cobra roll, a sidewinder loop, a corkscrew, and countless swift reversals.”

Two dozen passengers became stuck, some for as long as five hours, on the same ride in August 2014.

“Joker’s Jinx did not complete its regular ride cycle, causing it to stop at a safe location on the track,” Six Flags America said in a statement. “The safety of our guests is our highest priority and the ride will be closed for a thorough inspection before reopening.” 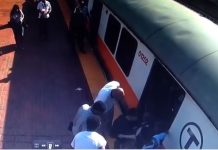 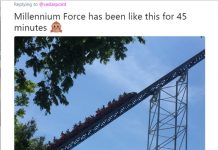 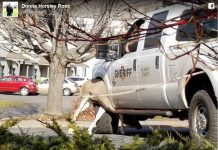