The Super Bowl did affect ticket sales at theaters, and perhaps next week’s totals might show a gain in ticket sales for “Hail, Caesar!,” “The Choice” and “Pride and Prejudice and Zombies.”

“Kung Fu Panda 3,” the animated film starring the vocal talents of Jack Black, Angelina Jolie, Bryan Cranston and Dustin Hoffman, remained in the number one spot, taking in $21.0 million in ticket sales. Its domestic total is $60 million for its two-week run.

Opening in the number two slot, George Clooney’s “Hail, Caesar!” took in $11.4 million. The Coen Brother’s comedy performed pretty much as industry experts said it would.

At number three is Tom Hardy and Leonardo Dicaprio’s “The Revenant,” which took in $7.1 million. The film, based on the legend of frontiersman Hugh Glass, has a seven-week take of $149.7 million.

At number four, “Star Wars: The Force Awakens” brought in a weekend total of $6.8 million. The film, which has been in theaters eight weeks, just crossed the $900 million mark domestically. Its grand total, which includes international markets, is just over $2.0 billion.

In fifth place, Nicolas Sparks’ romantic drama “The Choice” debuted with a modest $6.0 million, under performing studio estimates. Lionsgate is hopeful the film will pick up for Valentine’s weekend.

Finally, in sixth place, is “Pride and Prejudice and Zombies.” The film, starring Lily James and Lena Headey, didn’t live up to industry experts’ expectations as it took in a grand total of $5.2 million its opening weekend. 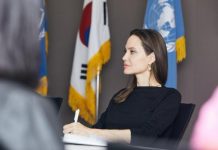 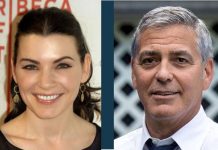 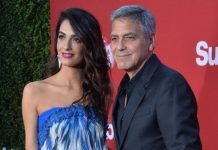