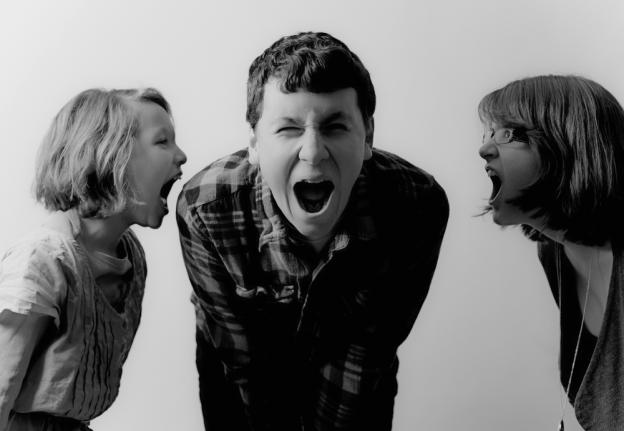 PHILADELPHIA, May 15 (UPI) — A study on how environment and biology affect children has found that diet, specifically the presence of omega-3 fatty acids, can decrease antisocial and criminal behavior problems over time.
One hundred children aged 8 to 16 were give supplemental servings of omega-3 for six months, and were seen during that time to have fewer emotional outbursts and fewer internal emotional problems.

Adrian Raine, a professor at the Perelman School of Medicine at the University of Pennsylvania, said omega-3, most commonly found in fish oil, is critical to brain development and function. Previous studies, he said, have found that a lack of the oil in children’s diets often points to emotional and behavioral issues.

“We saw children who had poor nutritional status at age 3 were more antisocial and aggressive at 8, 11 and 17,” Adrian Raine, a professor at the Perelman School of Medicine at the University of Pennsylvania, said in a press release. “That made us look back at the intervention and see what stood out about the nutritional component. Part of the enrichment was that the children receiving an extra two and a half portions of fish a week.”

During the 6-month study, children showed decreases in the issues they and their parents were self-reporting, and during the six months after the study, improvements in behavior continued despite their no longer taking extra omega-3.

“As a protective factor for reducing behavior problems in children,” said Jianghong Liu, an associate professor in the university’s School of Nursing, “nutrition is a promising option – it is relatively inexpensive and can be easy to manage.”

The study is published in The Journal of Child Psychology and Psychiatry.