HEBER CITY, Utah, March 6, 2019 (Gephardt Daily) — Heber City police officers seized a “significant amount of cash and controlled substances,” along with paraphernalia and multiple cell phones after a search of a vehicle and nearby residence Monday night.

Officers arrested Romel Garcia and Milena Texta on charges including distribution of a controlled substance, evidence tampering, obstruction of justice, possession of a controlled substance and possession of paraphernalia, according to a statement by the Heber City Police Department. Garcia is suspected of providing dangerous drugs to juveniles within the community, the news release said.

The arrests occurred after HCPD officers made contact with an occupied vehicle in a parking lot. A search warrant was obtained for the vehicle and a nearby residence, and the items were seized. 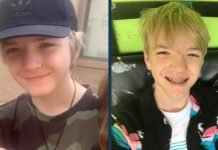 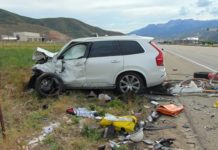 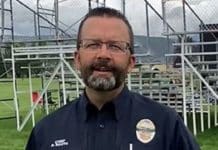