The series occurs every Thursday throughout July and August. Bands performing this year have included Black Rebel Motorcycle Club with Father John Misty, Prhyme with Adrian Younge and special guest Bishop Nehru, The Kills with special guest Metz and The Word with special guest Lee Fields and the Expressions.

Last night’s act Run the Jewels is a duo formed by New York City-based rapper/music producer El-P and Atlanta-based rapper Killer Mike in 2013. They released their eponymous debut studio album, Run the Jewels, as a free digital download in 2013, which was followed by Run the Jewels 2 in 2014. Run The Jewels’ work has consistently been met with critical acclaim from music critics, who have widely praised Killer Mike and El-P’s dark, menacing production, aggressive and inventive lyricism, and themes.

“The amazing evolution in both scope and popularity of the Twilight concerts has not only been very fun to watch, but has been a perfect reflection of the booming growth and vitality our whole city has been experiencing,” Mayor Ralph Becker said in statement. “I hope every resident can make it to a Twilight show or one of our great local summer festivals.

Individual tickets can also be purchased online at 24tix for $5. On the day of the event, concertgoers can gain admission at the gate for $10. 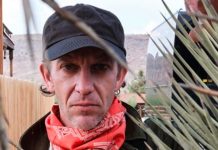 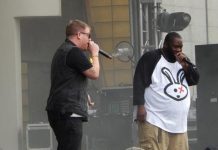 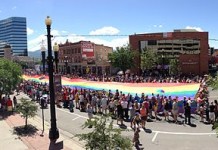