SALT LAKE CITY, Utah, Aug. 26, 2022 (Gephardt Daily) — The Utah Wildlife Board has approved fee increases for hunting and fishing licenses and permits for both residents and non-residents.

But not to worry. Won’t happen this year. The increases approved Thursday by the wildlife board still have to be approved by the Utah Legislature, said the DWR, which doesn’t meet in general session until January. 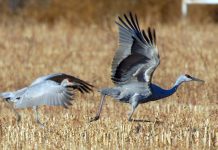 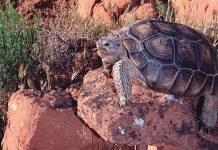 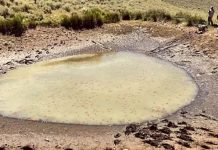