LITTLE COTTONWOOD CANYON, Utah, June 11, 2018 (Gephardt Daily) — A climber was flown by medical helicopter to an area hospital after he fell 30 feet while climbing in Little Cottonwood Canyon Monday afternoon.

Unified Police Department officials said the man was climbing with friends in Coalpit Gulch at approximately 1 p.m. when he fell and hit his head.

He was wearing a helmet, but still sustained serious injuries, officials said.

A Department of Public Safety helicopter crew was able to reach him and transport him to the hospital.

The man’s identity has not been released.

Coalpit Gulch is to the west of the Coal Pit Buttress and immediately west of Pentapitch. 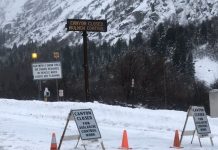 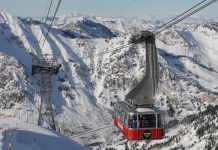