PLEASANT GROVE, Utah, Oct. 10, 2021 (Gephardt Daily) — Two girls were taken to a local hospital after being accidentally shot by a friend in Pleasant Grove.

“Pleasant Grove Police were dispatched to the area of 900 West 600 South to a report of a gunshot,” says a PGPD statement published at 3:36 p.m. Sunday.

“At this time the scene is secure and there does not appear to be any threat to the public.”

The extent of the girls’ injuries was not revealed.

Gephardt Daily will have more information as it is released by the Pleasant Grove Police Department. 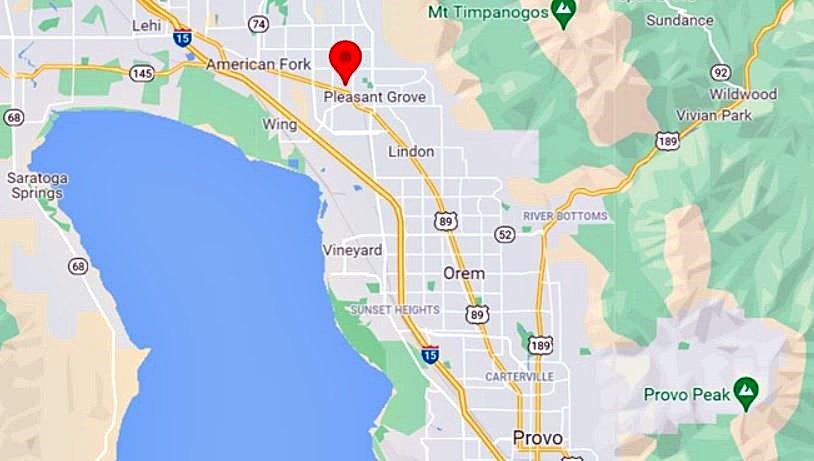 One killed, several injured in shooting at Grambling State University