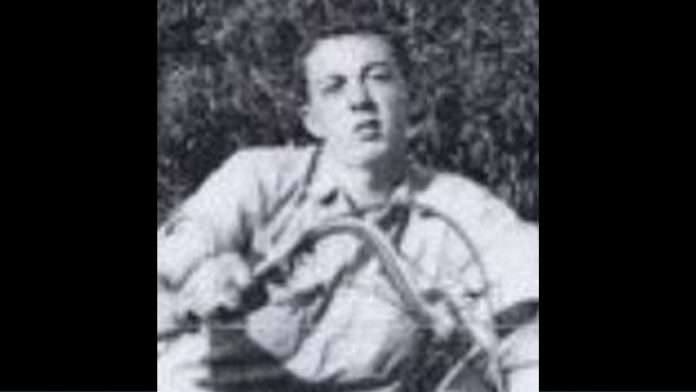 Salt Lake City police say George B. Toone, who died in 2001, shot and killed James Bednarik, 39, about 9:30 a.m. on Feb. 28, 1974, near 500 East and First Avenue. Toone “hid and waited for Bednarik to return home” before shooting him in what police called “an execution,” Salt Lake City police stated in a news release Thursday.

“Based on the information detectives now have in the case, they are confident Toone is the person responsible for Bednarik’s murder,” the release states.

In the months following the 1974 homicide, police say detectives exhausted all available leads but could not identify a suspect.

While looking into Bednarik’s background, detectives discovered the Salt Lake City man had been selling stolen gasoline, police said. Roughly a year prior to his murder, Bednarik shot and injured a gas station owner following an argument over stolen gasoline, according to police.

“Ultimately, detectives learned that in 2001, Toone confessed to killing two men in Salt Lake County, including Bednarik, at the request of the gas station owner previously shot by Bednarik,” the news release states.

“In recent years, DNA and other technology has greatly aided in solving cold cases along with new cases,” Chief Mike Brown said in the news release. “This is a great example of the continued dedication, professionalism, and care both active and retired officers have in these cases. I’m proud of our detectives. They never let up in their pursuit of justice.”

Police say they have notified Bednarik’s family of the recent forensic testing.

Toone died of natural causes at age 75 in California, according to police.

Salt Lake City police also are investigating the claim that Toone killed another person in Salt Lake County. Anyone with information about that case is asked to call police at 801-799-3000.