CACHE COUNTY, Utah, May 9, 2019 (Gephardt Daily) — A Smithfield man police was booked into the Cache County Jail Monday after police say he contacted an online FBI tip line last week saying he feared he might commit a school shooting.

Christofer Knowlton, 22, is being held on suspicion of one count of threatening violence, a class B misdemeanor.

When officers visited Knowlton’s residence, he repeated his violence claims, and was taken into custody without incident, according to reports. He remains in custody, and presents no current threat to area schools, officials say.

According to reports in the Herald Journal, search warrants have been served on Knowlton’s residence, and no firearms were found. A search of his computer and other electronic devices is ongoing.
Formal charges had not been entered into the state’s online court records system as of Thursday afternoon. 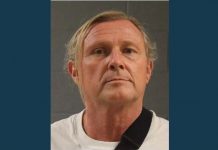 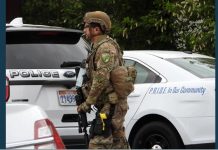 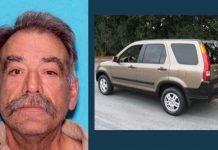