“On Saturday, we were made aware of rumors circulating that members of the Roy City Police Department had been refused service at a local restaurant,” said a news release from Roy City PD.

“We have reached out to our officers and no members of the Roy City Police Department have reported refusal of service from any businesses.”

The news release added: “We want to thank our community and surrounding communities for their continued support.” 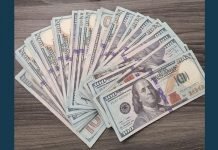 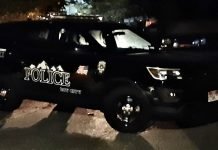