According to the Cache County Sheriff’s Office, deputies along with medical crews from the Logan City Fire Department were dispatched to the resort just before 2 p.m.

A news release from the Sheriff’s Office said Tyson Lloyd Shoemaker, 18, of Camano Island, Washington, died when he lost control while skiing and ran off the groomed run where he struck a tree. The incident was witnessed by other skiers who were able to summon help from the Beaver Mountain Ski Patrol.

The release goes on: “Shoemaker was living in Logan, Utah and attending school at Utah State University.  Investigators have been to the scene and talked to witnesses.  At this time we are investigating this incident as an unfortunate accident.”

The investigation will be assisted by the State of Utah Medical Examiner’s Office to determine the exact cause of death. 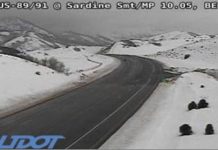 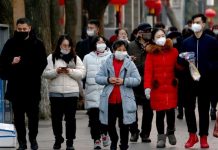